Unlike the levy which involves intangible assets such as your bank account, a seizure is the taking of physical assets, such as your home or car. Seizures usually happen in aggravated cases when someone ignores many requests by the IRS over a long period of time to pay their outstanding taxes.

A Seizure should not be taken lightly. The IRS will ultimately pursue seizure of your physical assets. Don’t think they won’t. Many a newspaper or television show has reported citizens being forced out of their homes after it was sold at an IRS auction, often for as little as half its value.

When the IRS seizes your assets they want to quickly sell them at auction. They often get less than half your assets value, so they often seize everything you own including your home, cars, boats, jewelry, motorcycles, insurance polices, and even your retirement funds. 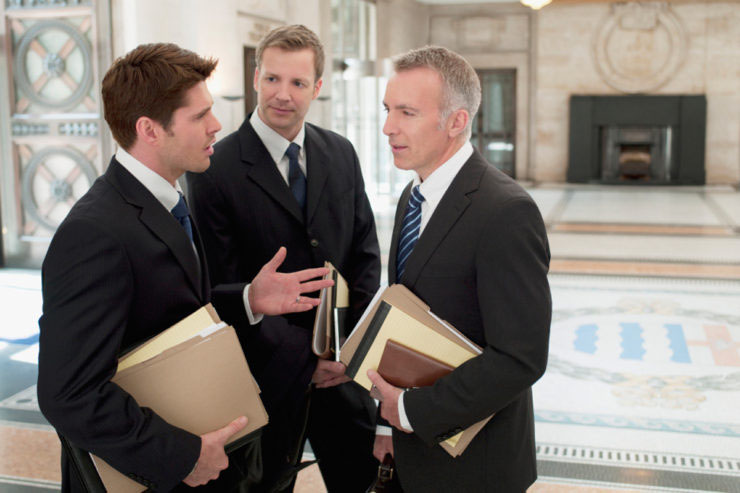